A years ago I was awarded by the unusual medal from The US Marine Corps that has been stationed in Bosnia and Herzegovina. Upon leaving, they were smiling and told me: „This is for you from all of us, well deserved.“ I was totally surprised and just thanked them. I did not know what Semper Fidelis means at that time and I did not have a chance to find it out. The brutal war in Bosnia and Herzegovina just been finished and libraries and small newspapers shops at streets (which sells books, newspapers and magazines) have not been opened yet.

Later on, I finally figured it out what Semper Fidelis means and also I found out that this is the real motto of The United States Marine Corps and motto used by some schools, towns, places, families and military units. Thank you, guys. I really appreciate it. 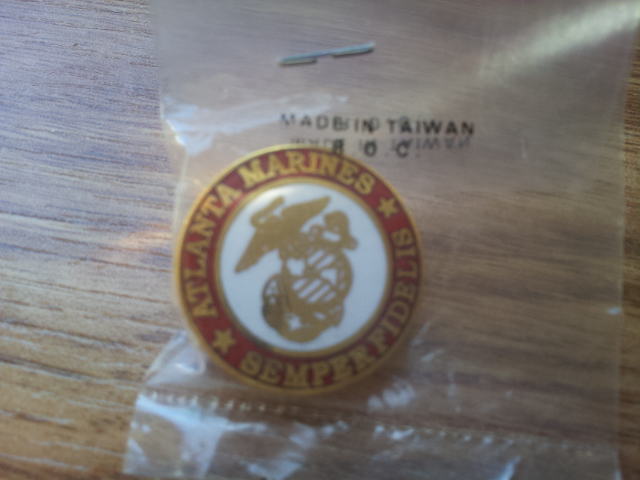 The French town of Abbeville has the earliest recorded use of Semper fidelis according to the history and some written notifications. Also, some European families from England, France and Ireland used this motto since the 16th century and earlier from the 13th century.

As far as military units concern, the earliest recorded usage of Semper fidelis is by the Duke of Beaufort’s Regiment of Foot from the southwestern England from 1685 which is probably linked with the motto of Exeter town in England since 1660. Many different military units adopted this motto later on.

Once again, thank you „Atlanta marines“ for trusting me and for rewarding me. You and your commitment to the peace in my country will always be in my heart.