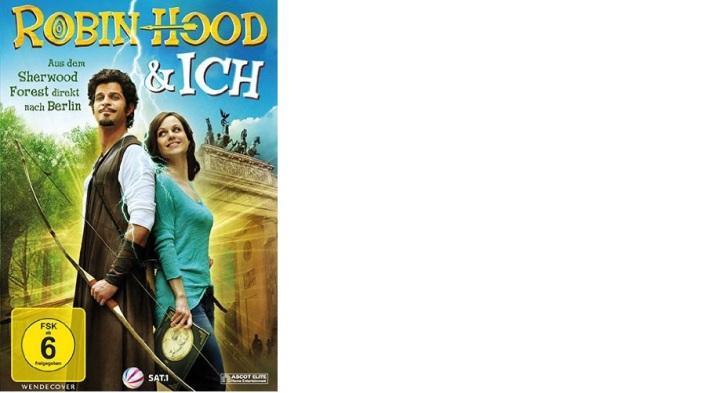 4. Ostwind (2013)- Adventure/drama/family- A girl who thinks is not good at doing anything has to stay for the holidays with her grandmother at a riding stable. There she discovers her interest in horses, riding and more and what she is good in. Director: Katja von Garnier, Stars: Hanna Binke, Marvin Linke.