Our family members live everywhere around the globe. Due to wars happening, natural disasters, family quarrels and disagreements, job search, economic stability and a better economic situation, also for many more reasons, family members decide to go to some another, sometimes better places and continue to live there.
They come for holidays or they do not come at all, and after a while, like it or not, we lose any connections with them.
In today’s modern times we live, because of the constant technological development and the modern electronic devices we have, as well as, fast social networking, it is far easier for everyone to find the people (friends or family members) they are looking for.

However, it is sometimes easier to have a person, acquaintance or friend who can help and speed up the process of searching for missing links/persons.
You must wonder why? Perhaps because this person ( a potential detective or investigator) is on the spot, speaking in a native language, and has the opportunity to go to the Archives (available) personally, or to the Documentation Center and / or the City / State Graveyard Directorate in the country, where she/he is.
If you look for your roots, or a member of your family (closer or further to you), or for a friend, ex-neighbor, best man, or some dear person, we may be able to help you in your search.
Genealogy (from Greek: γενεαλογία genealogia from γενεά genea, “generation” and λόγος logos, “knowledge”) is the study of families, family history, and the tracing of their lineages. Genealogists use oral interviews, historical records, genetic analysis, and other records to obtain information about a family and to demonstrate kinship and pedigrees of its members. The results are often displayed in charts or written as narratives. Although generally used interchangeably, strictly speaking, “genealogy” begins with a person who is usually deceased and traces his or her descendants forward in time, whereas, “family history” begins with a person who is usually living and traces his or her ancestors.

The pursuit of family history and origins tends to be shaped by several motives, including the desire to carve out a place for one’s family in the larger historical picture, a sense of responsibility to preserve the past for future generations, and self-satisfaction in accurate storytelling
Historically, in Western societies the focus of genealogy was on the kinship and descent of rulers and nobles, often arguing or demonstrating the legitimacy of claims to wealth and power. The term often overlapped with heraldry, in which the ancestry of royalty was reflected in their coats of arms. Modern scholars consider many claimed noble ancestries to be fabrications, such as the Anglo-Saxon Chronicle that traced the ancestry of several English kings to the god Woden.
Some family trees have been maintained for considerable periods. The family tree of Confucius has been maintained for over 2,500 years and is listed in the Guinness Book of Records as the largest extant family tree. The fifth edition of the Confucius Genealogy was printed in 2009 by the Confucius Genealogy Compilation Committee (CGCC).
In modern times, genealogy became more widespread, with commoners as well as nobility researching and maintaining their family trees. Genealogy received a boost in the late 1970s with the television broadcast of Roots: The Saga of an American Family by Alex Haley. His account of his family’s descent from the African tribesman Kunta Kinte inspired many others to study their own lines.
With the advent of the Internet, the number of resources readily accessible to genealogists has vastly increased, resulting in an explosion of interest in the topic. According to some sources, genealogy is one of the most popular topics on the Internet. The Internet has become not only a major source of data for genealogists, but also of education and communication.
Genealogists use a wide variety of records in their research. To effectively conduct genealogical research, it is important to understand how the records were created, what information is included in them, and how and where to access them. 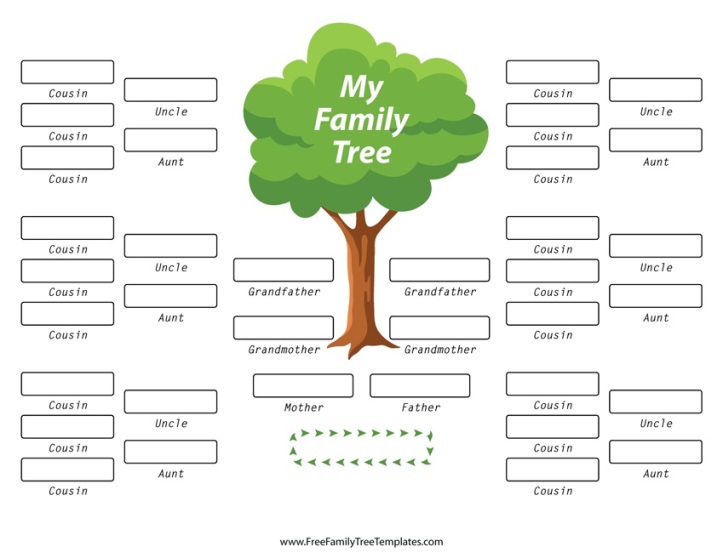 We could help you (GRATIS) in the territory of all the countries of the former Yugoslavia (Slovenia, Bosnia and Herzegovina, Croatia,Serbia (with Vojvodina), The Northern Macedonia, Montenegro and Kosovo).
Also, it is important to say that there are numeorus web pages where you can go and serch by yourself.

These are the most popular among the people all over the world: 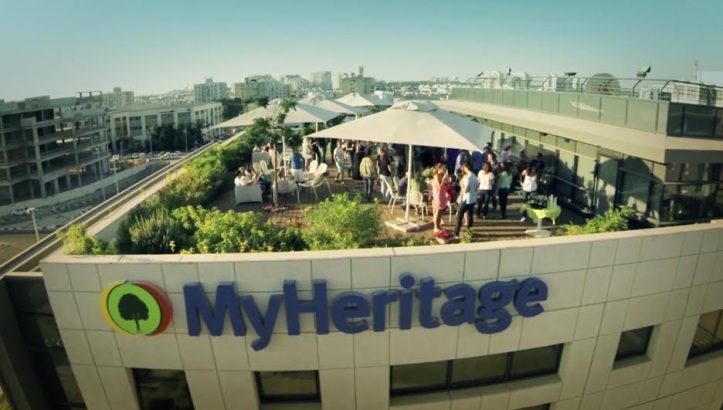 Some testimonials:
“I have been trying to piece together my family for over 35 years and Smart Matches made it go past my wildest dreams. Thanks to MyHeritage, this is a wonderful and really exciting hobby to really dig deep into.”
D. Henry, North Lauderdale, Florida, USA
“With MyHeritage I am having the time of my life. Thanks for offering such a fabulous site that is going to help so many!”
K. N. Mathias , South Fulton, Tennessee, USA
“WOW! MyHeritage is amazing! I cannot believe how super simple it is to research and create a family tree with very little information in hand. This is simply above and beyond anything else I’ve seen on the web! Thank you! Thank you! Thank you!”
R. Sloan, Gallatin, Tennessee, USA
MyHeritage headquarters is located in Or Yehuda, Israel.
MyHeritage is an online genealogy platform with web, mobile, and software products and services that was first developed and popularized by the Israeli company MyHeritage in 2003. Users of the platform can create family trees, upload and browse through photos, and search through over 9 billion historical records, among other features. As of 2018, the service supports 42 languages and has around 92 million users worldwide. In 2016, it launched a genetic testing service called MyHeritage DNA. In January 2017 it was reported that MyHeritage has 35 million family trees on its website. The company is headquartered in Or Yehuda, Israel with additional offices in Tel Aviv, Lehi, Utah, Kyiv, Ukraine and Burbank, California. 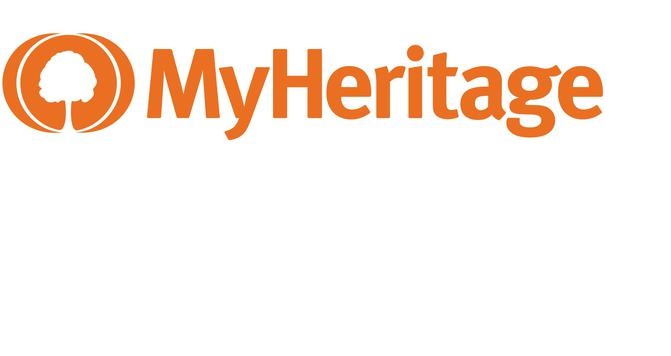 2.Geni.com
Geni is a commercial genealogy and social networking website, owned by Israeli private company MyHeritage. Launched on January 16, 2007, the Web 2.0 company stated that it aimed to create a family tree of the world. While profiles of currently living family members are private, Geni’s mission is to create a shared family tree of common ancestors. By combining research into a single tree that users work on together, users can focus on verifying information and on new avenues of research, rather than spending time duplicating research that others have already done. Over 115 million profiles were created on Geni by over 11 million users, mostly adults over 49 years of age, as of August 2017. In November 2012, Geni was acquired by MyHeritage. Since 2016, MyHeritage has kept its genealogical website separate from Geni’s website.

3. Surname Data Base (Free for usage)-Furthermore, there is an INQUIRY ONLINE SURNAME DATA BASE. If you are interested, find out how often your last name is in the world and where you have most of your surnames. The background to most of the surnames is amazing. Namely, everyone hides information about history, origins as well as our ancestors and even family relationships in the remote countries. Seniors are a fascinating subject of many researches, and the online Forebears database reveals just that 11 million surname of the world.

The site, with the help of state and church documents, records back several centuries ago, where they are surnamed and where they are most numerous.
On this page you can enter the desired family name and find out how many people in the world have this family name, where they live the most, where everyone in the world has them, and who are famous people in the world sharing the same surname.For example, the famous Croatian surname Novak is most common in Slovenia, the second in Croatia, as well as in the Czech Republic and 880 in the USA. Novak is 2650th most commonly used throughout the world, and his last name is shared by almost 207,000 people.