10 books of genres psychological thriller, you need to read 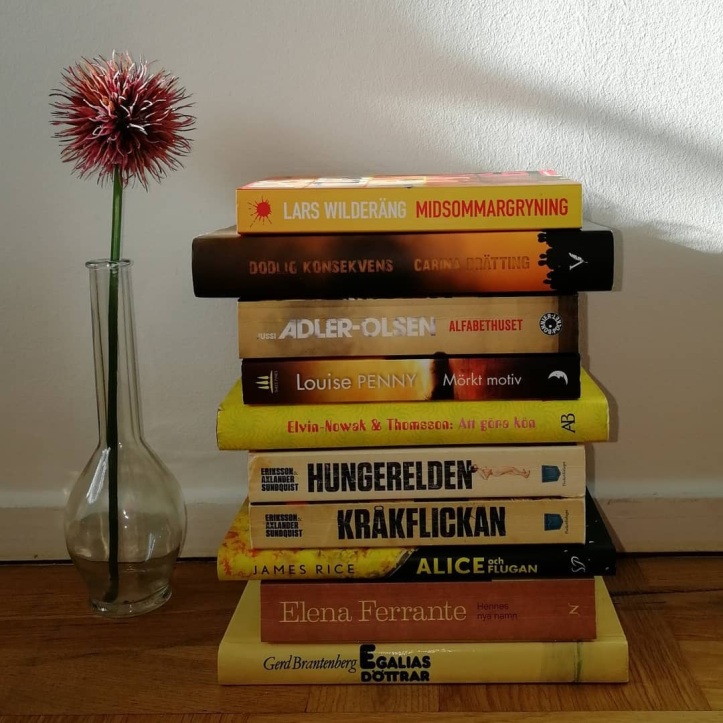 1. Alfabethuset (The Alfabethouse, Author: Jussi Adler Olsen)-British RAF pilots and longtime friends, James and Bryan, were overwhelmed over Germany in 1944. If German troops seize them, they will be killed as British spies. They enter the train carrying the mentally ill and mentally disturbed members of the SS squad. They release two dying soldiers and occupy their seats. They hope they will manage to escape from Germany on the free territory. The Abbey House is a mentally ill hospital to which James and Bryan are coming. The hospital is far from fighting lines. Two friends are pretending to be mentally ill (they become so-called manipulators), hoping they will escape. Time passes, and it becomes clear that they are not the only manipulators in “The House of the Alphabet”.

2. Stone mothers (Author: Erin Kelly)- an intense and overwhelming psychological thriller-People in the Victorian age used to call stone mothers any of mental hospitales. At that time, they believed so much in architecture that they thought the building design could literally be able to heal the sick.

Marianne grew up in the shadow of the old hospital for mental illness, which is still persecuted in her dreams. She was seventeen when she fled town, family, boy Jesse, and the crimes they committed.

Now, forced to come back, she feels as if she is hanging around her neck. And Jesse, who has never forgiven her departure, is becoming a threat … 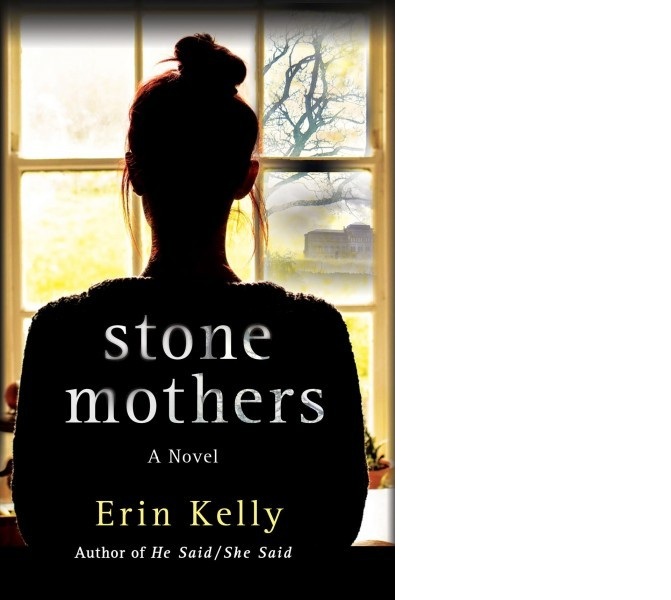 Marianne will do everything to protect the life she has built; to protect her husband and her daughter who never, but never, must not know her dark secret. Even if it means turning to your worst enemy.
But even Marianne does not know the whole story – and she is not the only one who is ready to keep the secret at a price … of another’s life.

The Tough Psychological Thriller of the Master Signing and Best-Seller He says, Stone Moms are a novel you will not let out of your hand until you read it.

Erin Kelly is the author of several successful novels, including He says/She says. Ten years worked as an independent journalist. Shee regularly writes for Daily Mail, Psychologies, Order and Look, and has also written for the magazines Elle, Marie Claire and Glamor.
3. The 13th Hour (Author: Richard Doetsch)-Richard Doetsch is the author of two bestsellers, the trivia of “The Truths of Paradise” and “The Thieves of the Faith”. He leads a state real estate company in New York where he lives with his family. 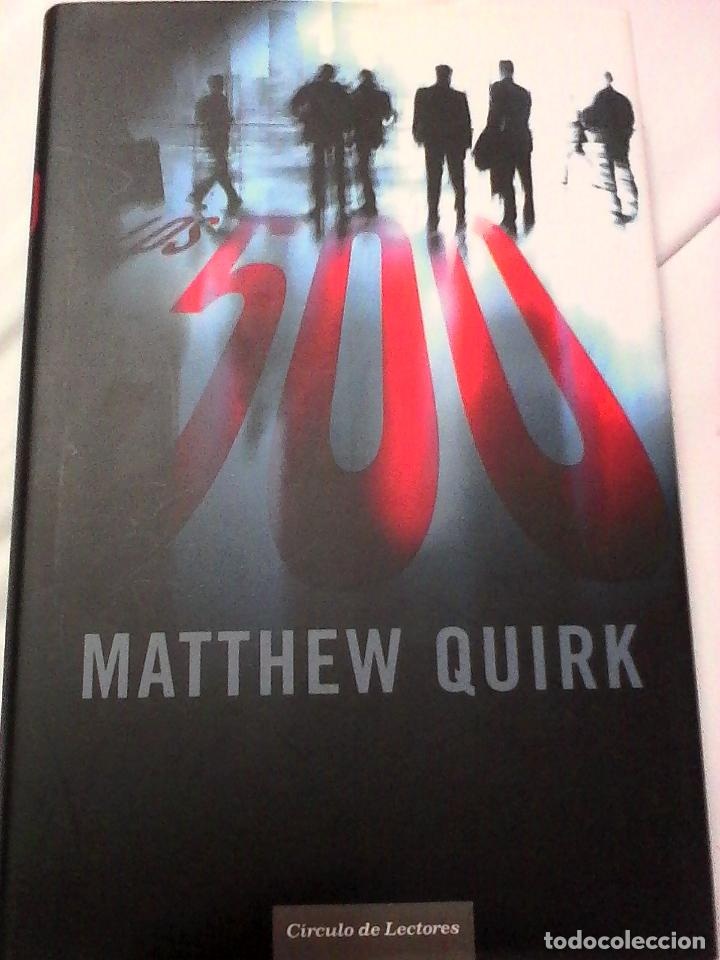 Their long-lasting love relationship has endured her two marriages and her innumerable journeys. But now Irma disappeared, leaving Philip his collection with 351 handwritten books, including the five that he had written himself. Somewhere deep inside her lavishly tied volumes of Cervantes and Turgen, Borges and Fowles hides the secret of her disappearance. Philip quickly realizes that he himself was captured inside these stories. Who is Irma Arcuri? What is actually hidden in the collection? And most importantly, whose story is that? Irresistibly sexy and incredibly thoughtfully written, the novel “351 Book by Irma Arcuri” is impressive as the debut of the new literary hope. 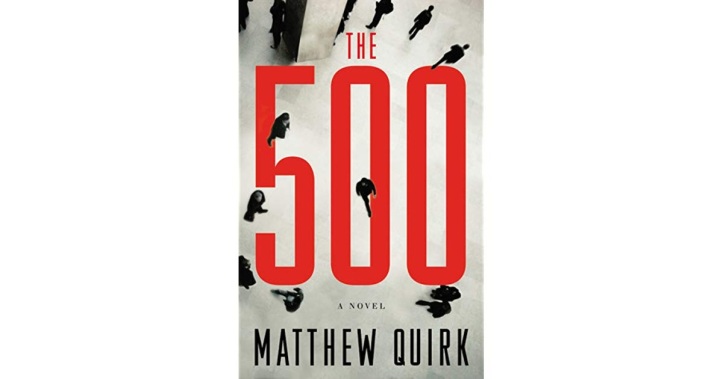 6. Sweetness of life (Author: Paulus Hochgatterer)- Paulus Hochgatter is the right discovery. The book is not released from the hand. Spectacular psychological thriller “Life of Hell” by Austrian writer Paulus Hochgatterer. After Christmas holidays, seven-year-old Katharina is spending a pleasant evening with her grandfather, who is interrupted by a night visitor. After he found his grandfather in the courtyard of Katharina zanijemi. Local psychiatrist Raffael Horn, though overworked, accepts the case and gets involved in the investigation. He tries to tell him the important trace, and perhaps the identity of the killer, to help Kovac, who is mentally unstable after his failed marriage. At the same time someone in the town cruelly kills the animals. Is there any link between these murders? And who could be a killer: the pater familias who had his own daughter pretended to end up in the hospital, a benedictine long-awaist who is constantly hearing voices that are not a divine, retired postman – a potential suicide or a young mother who thinks her baby is the devil himself?
This superb thriller surpasses the common genre standards because, in fact, it speaks of the impotence of human life.

7. The Last Mrs. Parrish (Author: Liv Constantine)- This psychological thriller is deviously well written. Whatever it is, and whatever the form of consequences appeared, sooner or later we savor what we sow. Consequences thus teach us more effectively than moral principles. We are responsible for what we do. This book is a psychological thriller with no blood, in which life lessons are more effective than theoretical.

8. The Secrets She keeps (Author: Michael Robotham)- The number of missing children in the world is getting bigger and bigger! It is a disgusting fact that every child dies in the European Union every two minutes. In the US, the situation is even worse. Every 40 seconds one child is missing. At the same time, the book deals with many important and current issues that are a bit troublesome for us – traumatic childhood, mother narcissism, lack of love in childhood, marriage infidelity, lack of empathy, hunger for love. The plot is more than intriguing, creepy and, unfortunately, realistic. This is the story of two women in their late thirties. The chapters alternate so that through each chapter one of the protagonists of the novel speaks, so we enter into their “shoes”.

9. The Baltimore Boys (Author: Joel Dicker)- This is a story of cousins and their missed destinies, but also a love story about a famous musician and a successful writer. Joel Dicker is a masterpiece in the family’s saga story as a psychological thriller. He skillfully penetrates the psyche of his characters, and the reader quickly cites compassion with them. Dicker can write about friendship, envy, love, jealousy, …etc. 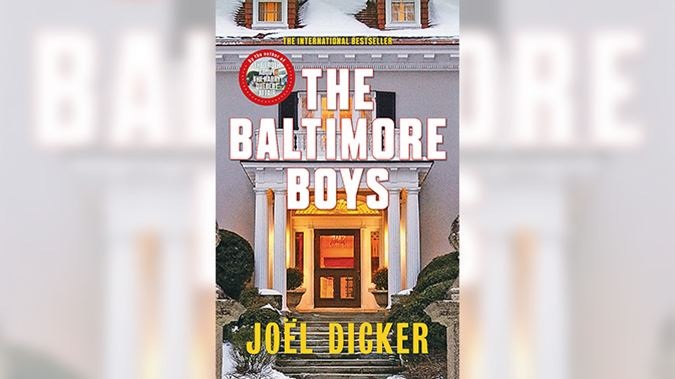 10. The Vegetarian (Author: Han Kang)- This is a story of karma, shame and lusts, power and obsession, and our unsuccessful attempts to understand the Other, the one who remains a prisoner in his soul and thus the body. Han Kang has a deep, poetic and philosophical style of writing! This novel primarily speaks of the collapse of a family, in which a completely harmless decision brings unbelievably devastating consequences, which, as an unstoppable series, have fallen back to each other. All lives represent the action of the law of action and reaction. This action begins a bit deeper, in the causal body, which we collect throughout our lives. The choice is always in us. Yeong-hye chose. This caused a breakdown of reaction. Her husband chose her, her sister and her sister. In this book is a particularly pronounced and striking sister relationship in which the older sister could no longer forgive the majestic irresponsibility that allowed her to reject social ties and leave her behind, still captivated. 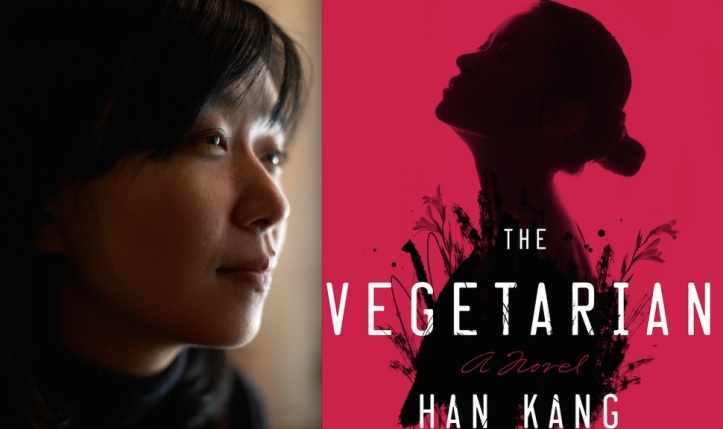