When is the best time for certain medications?

There is a certain time of day when it is best to take a particular drug that during this period has the most effective effect on our body.
The latest Dutch study says taking blood thinners can reduce the risk of stroke and heart attack by as much as 50 percent (use aspirin in the evening, not in the morning).
Dr. Robert Dalman of Warwick University School of Medicine says:
“We have a clock in our body that controls most of the physiological processes. They determine when we are active, when we are resting and how we metabolize drugs. As a result, some medicines are best given at night and others during the day. ”
Drink high-pressure pills at night, because then you can better control your pressure and reduce your risk of heart attack and stroke. Those who took their blood pressure medication regularly at night had a 33 percent lower risk of angina, stroke and heart attack compared with those taking the pill in the morning, previous research showed. 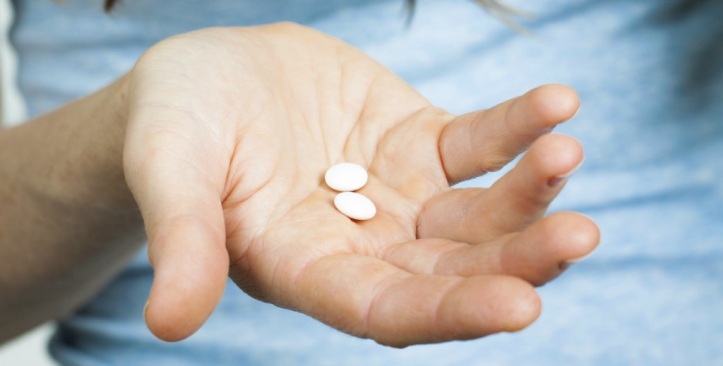 Heartburn remedies
Studies have shown that it is better to take acid reflux medications in the evening. More than 70 percent of patients with gastro-reflux disease of the esophagus, who are most commonly prescribed rabeprazoles, had fewer symptoms when taken in the afternoon or evening instead of in the morning. The drug works during the night, when the heartburn may worsen due to its lying position. A recent study found that three-quarters of patients taking heartburn medications felt long-term relief after taking them for about 18 hours, compared with those taking them before noon. As the problem often gets worse during meals, scientists have found that patients report less discomfort if the medication is taken before an evening meal.
Do not use Paracetamol in the morning
This popular drug reduces the production of chemicals that make the nerve endings sensitive, so although the cause of the pain remains, it is less felt. However, experts warn that we need to be careful about the time of taking paracetamol. Studies have shown that it is best taken in the evening, when the level of chemicals is naturally low. This theory has been proven in several mouse studies conducted by researchers at the University of Wisconsin. Paracetamol overdose is the cause of nearly a third of liver transplants in the UK, according to the British Liver Trust.
Patients with arthritis
Patients with osteoarthritis are likely to experience the strongest joint pain in the afternoon, according to one study, which concludes that the optimal time to take medications such as ibuprofen is 12 hours to mid-afternoon, so the tablet works when symptoms they start to intensify. They also found that patients with rheumatoid arthritis usually experience the greatest pain in the morning, so taking painkillers immediately after their evening meal is the most effective way to prevent the development of overnight pain.
Blood thinners or anticoagulants
Taking these types of pills at bedtime can prevent most heart attacks and strokes between midnight and morning. Most of our large blood cells, called platelets, are produced during the night. Experts warn that if a patient is taking blood thinner medications, then the interaction with other drugs must be checked to avoid over-dilution or vice versa – to reduce the dilution.

Live life in a livable environment.