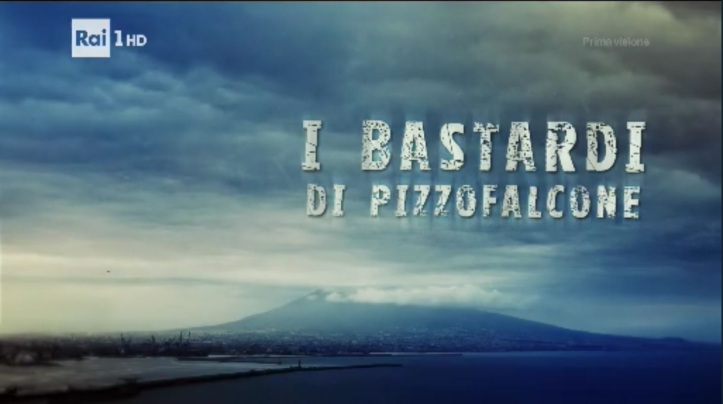 1. TV Series Don Matteo(2000, Italia)-Interpreted by international comedy star Terrence Hill) is a Catholic priest in a parish in Gubbio, Perugia province. He is known for his unrivaled talent for investigating local crimes. She is a wise and respectful person who understands human problems well and is always ready to help. His in-depth knowledge of the secrets of the human soul leads him through the tangled paths of crime. With a sharp observation and a smile that disarms Don Matteo, he brings the truth to light and never fails to leave a message of hope and optimism. Owing to charm and positivity, he often helps criminals to redeem themselves, always convincing them to admit crimes and accept responsibility. He is accompanied by a horny couple of carabinieri, a beautiful mayor and a fun group of friends from the parish. Comedian Nino Frassica interprets Colonel Antonio Cecchini, a middle-aged carbine who is also Matteo’s best friend, often credited with comic situations. Other notable characters are interpreted by Flavio Insinna (Captain Flavio Anceschi) and Milena Miconi who plays Laura, Mayor of Gubbi and Anceschi’s sympathy.

3. Inspector Rex-KOMMISSAR REX / IL COMMISSARIO REX
(original title), 1997., Austria, Italia-The first episodes of this Austrian drama series were filmed in 1994. In 2008 new episodes were recorded in the Austrian-Italian co-production. Since 2009, with the 12th season, the production has become fully Italian, with some countries showing up as a separate series (12th would be Season 2). The authors and the screenwriters are the same.

4.Riviera-attractive premiere series on the Cote d’Azur elite – After her newly married husband was killed in a yacht explosion, Georgina reveals that the perfect rich world of the Cote d’Azur elite, on which this attractive series takes place, is actually full of lies, crime, violence and murder. She soon realizes that she has to get out of her glass bell to defend her family and her own life. Julia Stiles is the lead actress in a new series – the Riviera thriller. The first season consists of 10 episodes.

5.Paradise for the ladies-excellent drama series. This Italian television series is based on Emile Zola’s novel “Au Bonheur des dames” from 1883. The shop is modernized. It happened in Milan during 1956.

In twenty episodes, we follow the life and love story of Teresa, the young woman who leaves Salva, her fiancé, chosen by her father only because he is the mayor’s son, and from Sicily goes to Milan. Teresa hopes to get a job at her uncle’s store there. But when he arrives in Milan, he learns that her uncle is on the verge of bankruptcy and is accused of setting fire to the van of a reputable department store Raj for ladies for which he loses his job.
The owner of the department store is Pietro Mori, a young entrepreneur of questionable past who, after traveling to the US in the post-war era, managed to open an elegant and modern department store. Teresa has applied for a sales assistant. After a series of events, she is able to get a job and show that she is an ambitious and enterprising girl who soon gains the confidence of her colleagues. The girl eventually falls madly in love with Pietro Mori, but has to return to Sicily because her father promised the Mayor of Castelbuon that Teresa would marry his son Salvo.

In the first episode, after the boyfriend cheats on her, Teresa decides to leave Castelbuono and go to Milan. But there he will discover that his uncle’s clothing store is badly written about opening a Raj department store for ladies. Starring Giuseppe Zeno, Giusy Buscemi, Alessandro Tersigni, Christiane Filangieri, Alice Torriani, Marco Bonini, Lorena Cacciatore and Giulia Vecchio.

6.Comeback-(Original title: ROSSO SAN VALENTINO)
2013., Italia
The tense and intriguing Italian series ‘Return’ follows a family story set in the beautiful setting of Cinque Terre. The conceptual pioneers of this series are Marina Garroni and Massimao Melloni who, with Fabrizio Bettelli, are responsible for its creation, and the script is signed by Marina Garroni, Fabrizio Bettelli, Valentina Capecci, Maura Nuccetelli and Eleonora Fiorini. The production is credited to Endemol Italia.

7.Inspector Montalbano (Il Commissario Montalbano)- is an Italian television series produced and broadcast by RAI since 1999.. Inspector Montalbano’s intriguing crime series is based on a detective novel by popular Italian writer and screenwriter Andrea Camilleri who died in 2019 at the age of 93. He was one of Italy’s most popular authors.

Live life in a livable environment.