Yuri was sitting on an old stump, watching the birthplace of Klushino, located near Moscow. He was now a resident of a distant planet of ghosts coming from Earth. Everyone at different times. He never dreamed that, from this perspective, he would one day see his beloved Moscow and his native country Russia. He was always a great patriot. He lived earthly life with love. Yuri considered himself to have lived honestly all those earthly years down on planet Earth. He also thought that he came to this better world, well deserved. Still, he was the first man in space. And now he lives in it. In fact, not him, but his spirit. And his spirit sits on an old stump, on this strange planet of spirits. Spirit of Yuri sits there, watching everything the spirit can see with his naked eye. He can see almost anything. Both near and far. Moscow has almost “swallowed” Klushino since he left Earthly life and moved into this “spiritual” one.
Yuri remembered Baikonur, his journey into space and orbit around the Earth. Although his flight lasted only 1 hour and 48 minutes, it changed his life forever on Earth. He became famous in Russia, and around the world. All the newspapers wrote about him. All the children in schools were learning about him. He gained fame, which followed him for the rest of his life. In the “spiritual” world, things are different. There is more time to think and observe. People on Earth often act hastily , and do many things that make them repent later or all their lives. Yuri would like all children to pursue their goal, and work to achieve it throughout Earthly life. He would like adults to pay more attention to children, and their wishes. To listen to them more and to help them, as he was once aided by his family members. Kids are always honest. They say what it takes, just at the right time. Looking at the world around him, in this “spiritual” life, Yuri was well aware that new orbital and space missions were being prepared, planned and taken place.
He knew that, sooner or later, humans from Earth would begin to inhabit the universe and the planets that were convenient for them. He’d like to help. He has 50 years of experience in this spiritual world. Oh, that’s not small number of year’s experience. Yuri is also aware that many consider his death a mystery. His death certainly was not a mistery. Weather is always a crucial factor in many travel experiences. On Earth, and beyond its orbit. After trying to bypass a meteorological balloon in incredibly bad weather, he simply burst into flames. People need to understand that only nature and natural disasters have influenced the course of his journey. There’s nothing weird about it. Not even unknown. Humans need to act more in harmony with nature, and with the weather around them. Then they will be much safer. Still, Yuri has little hope that the next planet, for human habitation on Earth, might be Mars.
It turns out that this “red planet” is most suited to the human species. There is water on it. And, after all, Earth’s population is constantly and drastically increasing. People need to work to become inhabitants of Mars and other suitable celestial bodies. They need to become multiplanetary beings. “Just like me,” Yuri thought. 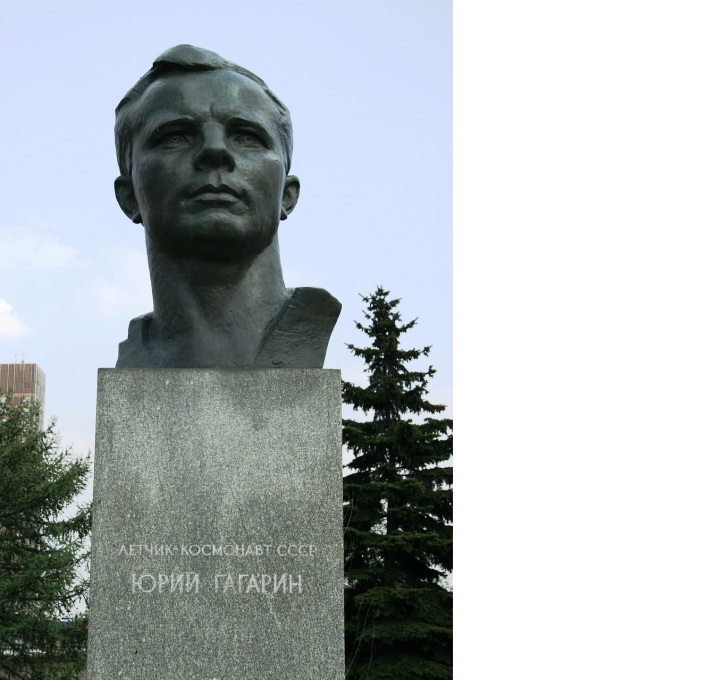 Yuri also sees Sergei, born in Klushin. Sergei is a low guy, blond and hearty, just like himself, which he was. A guy dedicated to one goal. Just like Yuri. The guy who goes to sleep and wakes up for one purpose. Sergei is a guy who prepares daily to be the first man on Mars! The man who will with his works and acts inspire generations to come, just like Yuri. Sergei is an incredibly hardworking young man and student. He works hard and drives his goal. He trains daily in The so called Star City, near Moscow.
The Star City is a special town. Although military, it is an ideal training ground for all future and potential travelers to The Mars. In the last century, the Star City was populated by many cosmonauts and their families. This is where the Cosmonaut Training Center is located. Many Soviet, Russian and international cosmonauts still live there today. Most of Russia’s heroes, still, live in this city. After all, Yuri stayed there and trained, preparing for his first orbital flight. Yuri is now watching the facility where his office was located. He remembers her time in The Star City. He stares hard and long, eager to see his beloved Valentine. Valentina Gagarin lives retired, among 7,000 The Star City residents. Yuri’s heart is filled with love and happiness every time he sees her outlines. At least, briefly. At least from this great distance.
Now Yuri hopes that Sergei will succeed in preparing for his journey. Living alone in The Star City is completely different from any other life on Earth. It will be a beautiful, incredibly exciting, and unique experience for Sergei. Yuri hopes that Sergei will fit in, and adjust to his new life, and gradually prepare for life on The Planet Mars. True, the one-time orbital Yuri journey is not the same as a whole new life on a new, under-explored or by no means explored planet Mars. The Star City Planetarium as well as a hydro-lab for simulating weightless conditions are perfect devices that can make it easier for Sergei and help prepare for the journey.

Yuri realizes that earthly life, just like this new “spiritual” life, is always there for a purpose. He tries to reach Sergei with his thoughts. Encourage him to be persistent, diligent and patient. Because these are the most important traits of all people, who want to achieve a great goal. Sergei is worth saving. He has no idea that up there in the sky, somewhere far away in vast expanses, he has a friend, a counselor and a person who certainly wishes him success. One day, Segej, after realizing his dream, will watch someone else’s boyfriend or girlfriend. They will give their thoughts advice and well wishes. They will direct and direct them toward another goal. Times change. People are changing. Goals change. After all, we are all part of the earthly and spiritual world. We should always give of ourselves the best we can, on any of the worlds.
We will follow Sergei’s path and probably him. When the time comes for that, we will heartily applaud him. We will always remember the great Yuri Alekseevich Gagarin with love and respect. Through his feat, he encouraged many of us to do our own feats, far less true, but equally important to us!