One of the epic events in Sarajevo: the Sarajevo assassination

One of the most visited and famous locations in Sarajevo is near the Latin bridge. This is where the streets of the Green Berets and the Coast of Kulin’s Ban connect.
Here, on June 28, 1914, Gavrilo Princip, a member of the revolutionary organization Young Bosnia, assassinated the Crown Prince of Austria, Archduke Franz Ferdinand and his wife Sofia. 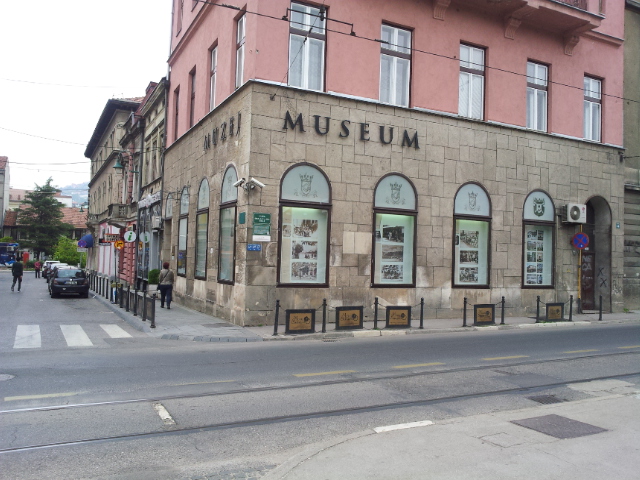 Historians call this event the Sarajevo Assassination. The assassination of Sarajevo was the immediate cause for the start of World War I. The First World War was one of the bloodiest events in human history where over 37 million people lost their lives.

The assassination took place near the then Schiller’s shop, the building that houses the Sarajevo Museum from 1878 to 1918.