What we can do for climate change ourselves 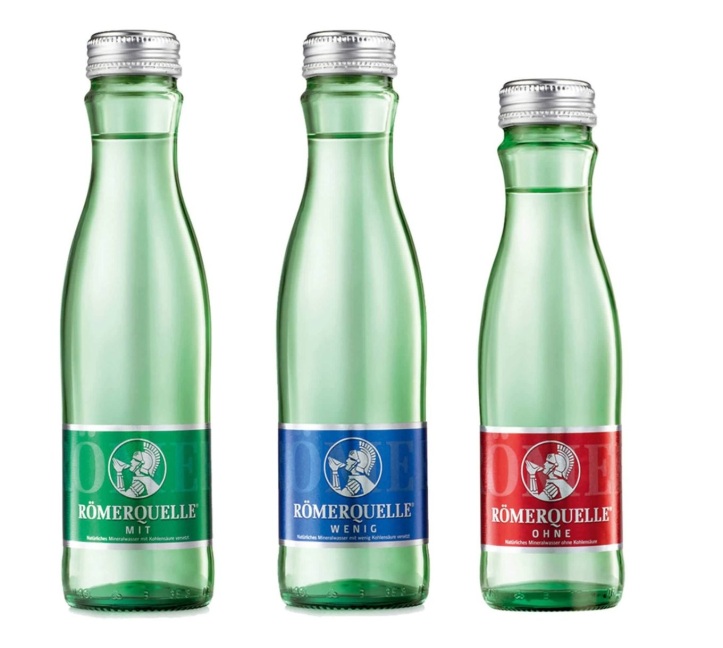 It is well known that Italy is the first country in the world to introduce mandatory classes on sustainability and climate change in schools in 2020. This is a great sequel to the story of alarming changes affecting the environment. It is important to adopt good and healthy habits from an early age. Developing an awareness that major steps can significantly affect major changes is a key assumption of long-term sustainability. Recycling can be the first step in combating climate roots.
A recent study directly pointed to the reasons why many people are scared of recycling. Almost 1,000 young people were included in the survey. 70 percent do not distinguish garbage from waste. The same number of young people never sort waste or rarely do it. The reason for this behavior is somewhat surprising.

Young people do not recycle because they do not believe in institutions. Their opinion is that waste separation does not make sense anyway because the waste will end up in the municipal landfill. It is interesting to note that the majority of respondents believe that the key to better waste management lies in greater information and education. This argues for the correctness of the decision of the Italian Government to introduce sustainability classes in schools.
The research results are in line with global trends. People choose not to recycle for five main reasons:
-they don’t like sorting waste,
-they do not have enough space in their households,
-nobody pays them to separate the waste,
-they don’t think it will change anything or
-they are just lazy.
There are many reasons for recycling. Plastic is all around us. It is one of the most versatile materials used in its widest application. Today’s world would not be possible without plastic. It also means that we get rid of the scary amounts of reusable material every day. 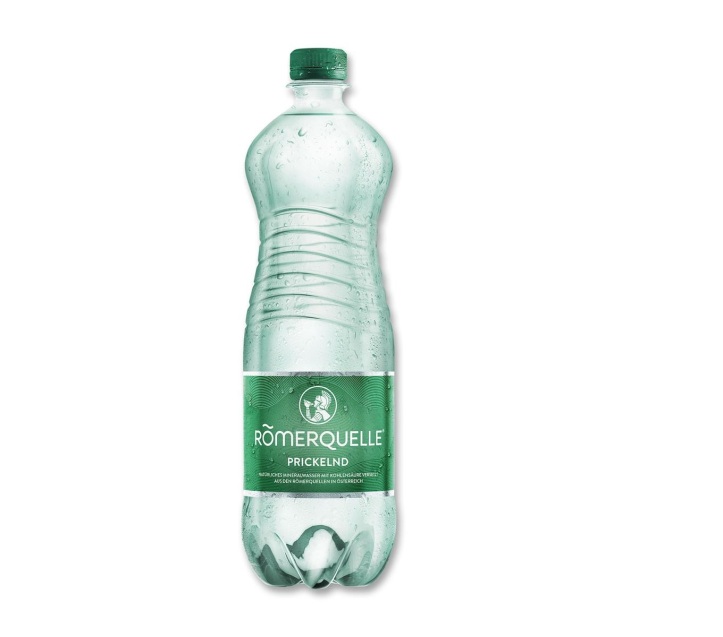 Recycling saves energy. The reuse of recyclable plastic means that manufacturers will have to produce less plastic that will end up in nature. By recycling, we contribute to less waste that ends up in overcrowded landfills. We protect wildlife. We are contributing to the economy (recycling not only reduces the amount of waste pollution of nature, but simply creates the preconditions needed to turn more producers into a sustainable way of production).
In the whole story, the human factor is paramount. We need to play our part in the fight against climate change. Recycling is a great starting position. It is easy to adopt as a habit. All you need to do is throw a bottle of water into the plastic container provided.
There are several types of plastic. Most of the plastic is recyclable. The smaller part (which is impossible to reuse for economic or technical reasons) will end up in landfills where it will be decomposed for hundreds of years. This is why it is important to ensure that recyclable plastics remain in constant circulation. How do we recognize it? Education plays a key role. All that is needed to distinguish recyclable plastic from non-recyclable plastic is to learn to read the signs on the bottle correctly.
When buying bottles of water or other beverages, look for 100% recycled plastic bottles. Many water and beverage and bottling companies have revolutionary visions under the banner of “A World Without Waste”.

http://www.romerquelle.com
http://www.billa.at
http://www.coca-colacompany.com
For example, Coca-Cola plans to make its entire packaging recyclable by 2025. It plans to produce 50% of its total packaging from recycled materials by 2030. The company aims to collect one discarded bottle for each bottle or can it puts on the market.

Each part of the bottle (bottle, stopper and label) is recyclable. The whole bottle is made from recycled bottles.
How can companies start their production process at all. An empty bottle (after drinking water) should be properly disposed of. The collected bottles are then sorted by color. They are then baled and then transported to a recycling facility.

In simplified terms, pressed plastic bottles can be completed in two ways: in the form of flakes or granules. Every new bottle made from recycled plastic bottles (which should be re-marketed) begins its life as a leaf. These slips are first thoroughly cleaned. They are then melted and filtered. The last stage is to turn the leaves into flakes and granules. Flakes and granules are used to make new water bottles.
It is important to keep plastic bottles in a continuous recycling cycle. We need to keep in mind that it is people who make the difference. The waste-free world can be closer and more realistic when we start collecting bottle by bottle.
https://www.coca-colacompany.com/stories/roemerquelle-protects-the-planet-with-plantbottle-in-austria
Romerquelle is Austria`s most famous mineral water.
Their motto is:
“Our traditional Austrian brand Römerquelle has been recognised by the Federal Ministry of Health as natural mineral water, which is the highest quality level. It stands out due to its well-balanced mineralisation and a low sodium concentration. You can taste the perfect water quality – with every sip you take”.