Perfume definition of the Mediterranean 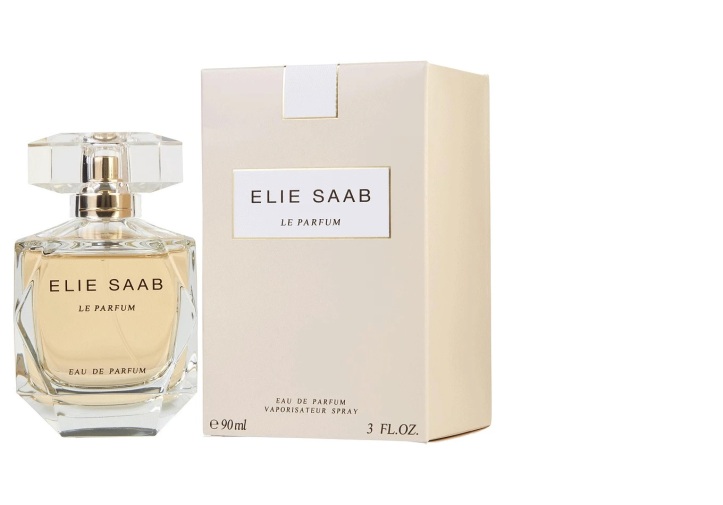 Legend has it that, before he could see the mainland by the smell of the dead, Napoleon knew that he was approaching his native Corsica. The whole Mediterranean smells like smelly, bitter oranges, jasmine, lemon, rosemary or lavender. The perfume definition of the Mediterranean is much more romantic than political, geographical or climatic. The Mediterranean spans the whole area as far as its scents, the blooms of bitter orange, figs, jasmine blooming in early fall, and roses in late spring, lemon, tangerine, rosemary, lavender and immortelle. From Portugal and Morocco in the west to Turkey, Syria, Iran in the east, where the raw materials for perfume production come from, all the midwest perfume routes lead to the most fragrant city in the world – the French Grasse. In 1614, the first perfume factory and the first essential oil distillery were established in Grasse. The first perfume schools were opened there. The French queen Catherine Medici is most responsible for the flourishing of the perfume industry. Due to the climatic conditions, the Queen planted the first plantations of jasmine, roses, violets and oranges in Grasse (whose essences were used to make perfume gloves, though). Although Paris and New York are the dominant city of Grasse today, it is still an important link in the perfume industry chain. There is a Roure perfume school in Grasse. This is where the famous L’Occitane cosmetics – recognized worldwide – are now manufactured. There is a Perfume Museum in Grasse.www.museesdegrasse.com
Red Currant (Portugal, Guimares) – Guimares city in northern Portugal is ideal for growing this fruit, which loves warm summers and harsh winters.
Cherry (France, Aix En Provence) – A cherry blossom symbolizes the beginning of spring especially in the famous city of Aix Ebn Provence where Cezanne painted Provencal landscapes with flowering cherries.
Jasmine (Grasse, France) is the pride and delight of traditional French perfumery. The jasmine flower from Grasse must be picked at dawn in order not to damage the petals that give off the scent to the essential oil.

Lemon (Zaragoza, Spain) – The annual yield of lemon in Spain is 578,000 tons. More than a third of lemon yield goes to perfume and cologne producers.
Lavender (Hvar, Croatia) – Aromatherapists and perfumers call lavender the mother of essential oils. Her scent takes us on an olfactive journey to sunny Hvar. http://www.spain.info
Bergamot (Bergamo, Italy) citrus bergamia is the only argument so acidic that it cannot be eaten. Its juice is used in jams and perfumes. It is said to be named after the city of Bergamo in Lombardy. In the 17th century, the first producers and sellers of bergamot essence appeared in Bergamo. http://www.visitbergamo.net
Pomegranate (Cyprus) – One of the strongest antioxidants in cosmetics, the Oaj Health Elixir is growing in abundance in Cyprus. Used for perfume formulas.
The bitter orange wreath of white flowers of the bitter orange called “bigarade” is used in Tunisia, worn around the neck when they want to let them know that they are interested in socializing with the opposite sex. The essence of bitter orange gives the powder a powdery note.The festival of Pomegranate is organized at the village of Ormidia (Cyprus). http://www.in-cyprus.com
Watermelon (Manisa, Turkey) -Turkish market in Manisa in summer is full of watermelons.
Fig (Alexandria, Egypt) —When figs are ripe in Alexandria, we know that summer is nearing its end. This is one of the most popular fragrances essayed by bestseller Dyptique Phylosikos.https://www.visitalexandriava.com
Peach (Corfu Island, Greece) – On the Greek island of Corfu, Odysseus found refuge. The island is best known for its peaches.
Rose (Damascus, Syria) – The legendary rose from Damascus is the most prized among perfume makers. Among the essentials is a classic.
Mandarin (Sicily, Italy) – Although Alexandria is the home of tangerines, abundance of tangerines is growing in Sicily. There is a variety of alexandrin.
Grapefruit (Jaffa, Israel) – Oranges and grapefruit are grown in the Jaffa Israel Guard, the largest of citrus fruits.https://israel.travel