Portuguese Cascais is a beautiful coastal city in the Atlantic Ocean

The pleasant year-round climate and proximity to the capital city of Lisbon have made Cascais one of the desirable holiday destinations. This beautiful coastal city in the Atlantic Ocean is considered by many to be the most beautiful resort in Europe. Great wine, picturesque Mediterranean streets, long sandy beaches, surf-friendly waves – this is Cascais Castle. The name Cascais comes from the plural “cascal”.
Since its inception (12th century), the city has changed its position and strategic importance on the map of Portugal and around the world. Cascais has good revenues from fishing, agriculture and boating fees for the Tejo River. The city flourished in the late 19th and early 20th centuries. It then becomes the summer residence of the Portuguese kings. When you come to Cascais you should visit the Devil’s Mouth (Boca do Inferno). The name came from the terrible sounds of waves hitting the rock. The turbulent sea eventually destroyed the old cave of which only the mouth remained. The Devil’s Mouth tells the story of lost love and tears. That’s what the legend says. The rocks are composed of limestone and are sensitive to rainfall and cliffs and numerous openings are visible from the cliff. Near the Devil’s mouth is the lighthouse “Farol da Guia”, which was first built in Portugal in 1910. It was then called Guideofseas’s men “because it warned of the danger of the Devil’s mouth. From the cliff’s mouth you can enjoy one of the most beautiful sunsets, where golden rays on the horizon mix the colors of the ocean and sky.
Portugal was neutral during World War II. This is why Cascais has been a refuge for many exiles (including the exiled European royal families). Cascais was the city with the highest number of spies of all the major states of Europe. Many rescued Jews (exiled from other European countries) and Nazis who continued to live under a different identity were greeted here at the end of the war.
The sea or water temperature does not change drastically during the year. In the city itself, there are many popular beaches with golden sand Praiados Pescadores (also a port for small fishing boats), Praia da rainha (small and elegant city beach) or a favorite for youth Praia da Conceiçáo.Cascais is the location for all water sports. The most popular is surfing. The best surfing beach is Guincho with sand dunes and a strong north wind where a world surfing competition is held. A popular sport is golf. The city has over ten golf courses. Popular sports are: windsurfing, sailing, fishing, horseback riding, aviation and tennis.
https://www.visitcascais.com/en
https://www.facebook.com/Welcome.cascais.live
https://www.instagram.com/visit_cascais/
https://www.youtube.com/user/EstorilLive 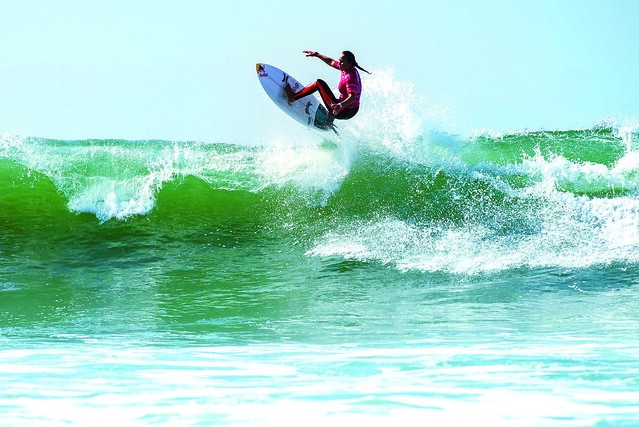 https://www.linkedin.com/company/cascais-convention-bureau/
Cascais Tourism Board
Av. Clotilde – Edifício do Centro de Congressos do Estoril 3ºC
2765-211 Estoril
Portugal
Phone: (+351) 214 666 230
E-mail: info@visitcascais.com
Cascais Visitor Center (Cascais Tourist Office)
Praça 5 de Outubro – Cascais
2750-320 Cascais
Phone: (+351) 912 034 214
Schedule:
Winter: 9 am – 6 pm
Summer: 9 am – 8 pm
Cascais is a city with a rich history and cultural heritage. The most famous museum in the city is the Museo Condes de Castro Guimaraes, which houses thousands of books, paintings and works of art from the 17th century. The Museum of the Sea (Museu do Mar) and the Museum of Music (Museu da Musica) are city museums because music and the sea are an integral part of the city. In the summer, there is a Festival do Mar dating back to the 15th century. The then village of Cascais thus sought the blessing of a happy return of fishermen and a good catch at sea.
https://www.visitcascais.com/en
http://www.visitportugal.com
http://www.facebook.com/Visitportugal/

http://www.instagram.com/visitportugal
http://visitportugalblog.blogspot.com/
A special charm to the city is given by the city parks where local products are sold at fairs and you can enjoy the fragrant pine forest. The most famous are Palmelo, Marechal Carmona and Visconde da Luz.
A popular spot in the city is the yacht marina. Yacht lovers can see some of the most beautiful examples here.