The state of Colombia is still an undiscovered gem 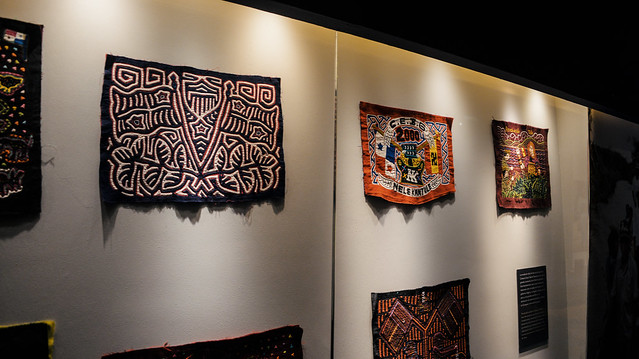