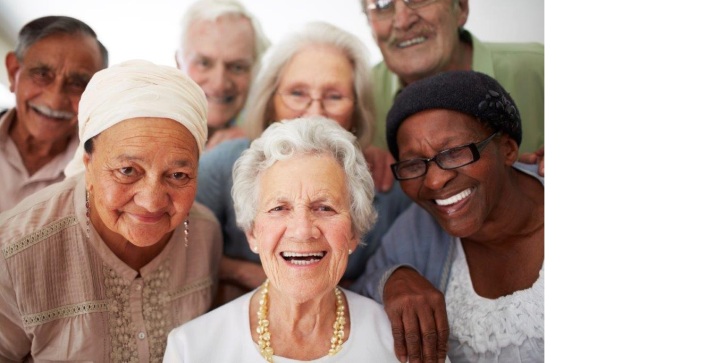 It is well known that religion has long since resolved the enigma of eternal life by focusing on man’s spiritual being. Science, on this issue, is constantly researching how to save the human body from decay and imminent death. Since smaller organs and tissues can be “frozen” (cryopreserved) and transplanted to another body after a certain deadline, there is a theory that the whole body can be revived in the same way.
The premise here, which is very popular in the scientific community and the general public, is that the current banal causes of death (cardiac arrest) will someday disappear and there will not be good enough reasons for dying. which will certainly come and allow the human organs to be replaced and the human body to be revived. It is necessary to save the human brain. This idea comes down to a theory that emerged in the 1990s that states that death is not declared after cardiac death (cardiac arrest) or after cerebral death (heart works, brain does not work, person vegetates as a plant). It is argued here that death occurs when informational-theoretical death occurs. Ralpf Merkle defined this kind of death in his work and study. Merkle claims that one day using nano-technology, he will be able to transplant the brain into another human body. The organs will already be able to be replaced. It is only fair to declare death if there is an irreversible destruction of all memories, dreams, hopes and traits in the information sense. As long as the brain is whole, there is no death. The brain should freeze and wait for the day when it will be possible to repair it, implant it in another body and revive the body.
Many people in the world pay large sums of money to freeze their bodies, or at least their brains, by cryo-tech until the day when the word “death” will have another meaning and when the cancellation of their bodies will be only a minor obstacle to the new life and happiness. The science involved in freezing human bodies is called cryonics. The word cryonics comes from the Greek word “kryos” which means ice cold.
Cryonics or science and medical discipline deals with the preservation of the body under deep freeze conditions to prevent cellular tissue damage and cell connections. Future technologies for the “repair” of human bodies are merely a hypothesis, so cryonics is not yet considered a complete science. Some diseases of the day are curable even though they were deadly a hundred years ago. By analogy, diseases that are deadly today will in the future be something like pneumonia or similar diseases. An unpleasant memory, a transient phase in the life of an organism with possible damage that can be removed. Here it will be debatable how to restore a body that has come to a state of life if it once went into a state of death. Cryopreservation was proposed as early as 1962. Cryonics can be made when a person is legally dead which is a tricky business because cryo-freezing should be accessed a few minutes after the death as cells and their connections begin to fail immediately. Doctors then use cryoprotectant chemicals that prevent the formation of ice in the cells during freezing (ice would destroy the cells). There are currently several hundred frozen bodies worldwide, although the process of cryonization is expanding worldwide and becoming more popular. In Russia, in the village of Abrushevo (near Moscow), there is a company called “KrioRus”, which is the first in the world (outside America) where the process of cryonization is carried out. The possibility of cybernetic people is often found in science fiction books or movies. In 1967, the first frozen person was American Professor James Bedford. His body is on the premises of the Alcor organization one of the first and oldest in the area. What matters is what cryonics offers in terms of reshaping a society that would then have a bright and dark perspective (as with any scientific discovery). We can imagine a world where brilliant individuals would embed their brains into cybernetic people. These semi-robots would live forever and create their own ingenious works. However, there is a danger of gangs that would exist and smuggle brains out. Therefore, one should be careful with cryonics.