Marrakech is a red city of always interesting street atmosphere 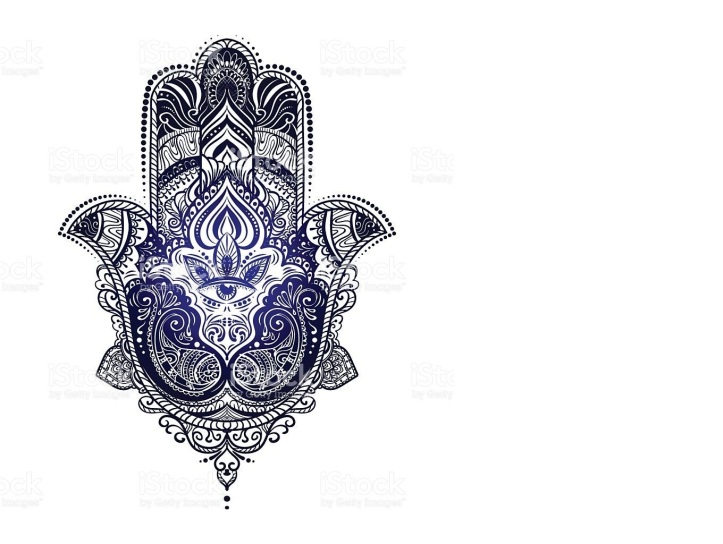 When a muezzin from Koutoubia (the tallest and most beautiful mosque in Marrakech) is announced in the evening, it is an invitation to the faithful to pray and a sign for tourists to take a break from visiting the city. All cultural and historical attractions in the city can be visited on foot with the obligatory wander the narrow streets of this ancient city. The greatest value of the Red City or Marrakech are the beautiful, lush and magnificent city gardens.
You can visit the Tin Mal Mosque, the Ben Youssef Madrasah, the remnants of a sumptuous Badii Palace with several pools in the courtyard for whose construction in the 16th century Sultan Ahmed El-Mansour imported fifty tons of marble from Italy. It is an impressive garden on several levels with 700 fountains distributed around the garden around Badii Palace. From the roof of the garden pavilion you can see the snowy peaks of Atlas Mountain. You can visit the tombs of the Saadian dynasty, the Royal Palace, the Bahia Palace (built by the famous vizier Bou Ahmed for his wife and 22 mistresses). The 16 acres around the Royal Palace occupy the Agdal garden, centered on the Sahraj El-Khan pool so large that the soldiers used it as a training ground. One should visit the Marrakech City Museum, the Royal Opera House in the modern and business district of the city (which has developed in recent years in the northwestern part of Medina (Marrakech’s historic heartland). for many centuries) are the Arab Beverly Hills with lavish villas and a golf resort.The real value of Palmeira lies in an irrigation system that uses the water produced by melting snow from the Atlas, which is a great privilege in the city (with a view of water scarcity). in the 1930s, planted by father and son, Louis and Jacques Majorelle, later purchased from furniture designer and son-painter by Yves Saint Laurent, a French fashion designer whose ashes were scattered throughout the garden. Jacques Majorelle built the studio that houses the Museum of Islamic Art today. painted in an intense blue that was called majorelle blue(in his honor). One of the most beautiful places in the garden is a small French caffee.
The city of Marrakech owes much to Yves Saint Laurent. Born in Oran (the second largest city in Alger). He moved to Paris when he started high school. His love for the Arab world remained lasting. He arrived in Marrakech in the 1960s. His inspiration has always been the city square of Jemaa El Fna.
Marrakech or the Red City should be visited starting from the main city square of Jemaa El Fna. On the eve of the hundreds of stalls, a culinary show begins. Families with children and many tourists come to be part of the atmosphere as the sounds of frul, drums and “riqa” (Arabic def) echo. The second atmosphere is given by riadi-buildings built around an open garden with fountains in the center. Many of these homes were bought by the French who had been colonial rulers of Marrocco for many years. In order to enter the riad, one has to go through a long tunnel formed by double walls. Marrakech was never a completely safe city. This is a double precaution for thieves. The luxury that guests expect inside is a parallel universe. The walls are covered with ceramic tiles (potion), garden paths with Berber carpets, thousands of candle light fixtures and greenery (Riadi Enija, Farnatchi, El Fenn, Lotus Ambre, 72, Azzar, Tichka Salam and Jnane Tamsna). You can sleep in the riad.

https://plus.google.com/u/0/117740280933498655493
https://www.youtube.com/channel/UCnqt-pbieh4RWaL2suWRSRA
https://www.instagram.com/visitmarrakechofficial
Many hotels in the city are a group of riad (Mamounia, La sultana and others). Marrakech is not a shopping town, but you need to buy some indigenous souvenirs (Berber carpeting that smells of grass and saffron that is dyed, babushe-traditional slippers of all colors, antique jewelry, barber necklaces of semi-precious stones or argan oil or souvenir Fatima’s hand-amulet which symbolizes the entire Islamic world and protects against spells).
cover photo: http://www.pinterest.com

I AIM TO PLEASE THE YOUNG AND YOUNG AT HEART WITH POEMS DESIGNED FOR KIDS. READ ALONG WITH YOUR SMALL TOTS FOR FUN.. LET'S MAKE RHYMING FUN AND EXCITING!!!

My Journey to Creating a Life Worth Living