Norway is the northern most populated country in Europe

If you love skiing and snowing Norway is the country for you all year long. However, it is best to visit Norway during the summer months when temperatures are between 22 and 25 degrees Celsius and when your stay will be most comfortable. The weather changes during the day, which also happens during the summer. The temperature drops temporarily, reminiscent of autumn. It is best to dress in layers (with the umbrella required). Rain can fall for seven consecutive days. Moderate climate with light and humid winds in the southwest provide benefits for vegetation growth. The largest mountains are up to 2500 meters above sea level. Snow and glaciers have been present in the mountains since the Ice Age.
https://www.visitnorway.com/
When you arrive in the capital Oslo, it is best to look for accommodation near the city center where you can walk all the sights. Oslo is a city adorned with wide and long streets, green squares, fountains of all shapes and sizes, parks, lakes (where ducks and other bird species are allowed to feed) and waterfalls. The architecture of the city is interesting because of the harmonious construction of old and new buildings. On Karl Johans Main Street is the National Theater, National Gallery, Parliament and the Royal Palace. Aker Brygge Street (named after the Aker River) houses the Nobel Peace Prize Museum and the main building where the ceremony takes place.
If you love museums, visit the Museum of Norwegian Painter Edward Mucnh and one of the most beautiful sculpture parks of Gustav Vigeland-Vigeland.
The sea and the fjords played an important role in the lives of the inhabitants here. An industry has developed — oil, gas, fisheries, energy, and the timber industry. Over time, Norway has become one of the richest and most developed countries in the world. The economic picture of the country completely changed in the early 1960s with the finding of oil and natural gas in Norwegian territorial waters. Today, the main task is to maintain the personal high standard of residents and decide what the future will look like once the oil and gas supplies are depleted. They have high monthly wages / salaries, they are tax exempt in December to buy gifts. They like to share gifts. The value of gifts is that the Norwegians make them independently from a variety of materials (wood, fabric or paper).
The national currency is the crown. Product prices are high (Acer Brygge Shopping Center, Oslo City, By Porten). Alcohol is the most expensive product because it is a way for the state to reduce alcoholism and succeed in doing so. Food is fish based (salmon is most used in various ways). The specialty is brown cheese, roasted sheep’s head or original peasant food (“Romme grot”). “Romme Grotto” is a mushy meal like cereal with cream, sprinkled with cinnamon and powdered sugar and dried grapes.
Norway is abundant in crystal clear waterfalls, glaciers and fjords where you have the opportunity to observe whales in their natural surroundings. The state of Norway is called “the state of 1000 fjords”. There are about 50,000 islands of various sizes. The most beautiful fjord is called Geiranger in the west of the country. It is reached by a borough from Alesund. The Fjord is attractive because it was called “the beggar and the seven sisters”. In addition to the boat ride, you will have the best view of the entire bay if you climb the nearby hill where the lookout is. Popular glaciers are Sogn, Briksdal, Fjordane. The largest glacier is called Jostedal. It is 74 kilometers long. It has an area of ​​480 square kilometers. You can rent wooden houses near impressive fjords and enjoy far from civilization.
Most Norwegian residents live in major cities (Oslo, Bergen, Alesund, Trondheim) because of work and business responsibilities. On weekends, they go to rural estates inland. Here you can see private farms where the father of the father follows the farm (when he is 18). The farms present the tidiness and hygiene of the animals and the area where the users / farm owners and workers live. Younger children are brought up to constantly assist their parents.
The symbol of Norway is the Vikings who were warriors and traders. They transmitted their culture to other countries. The proof of this is the remains of their ships, jewelry and churches. Stave Church is one such church whose appearance is interesting (made entirely of wood). About 2000 churches were built between 1150 and 1350 (Viking Age). At that time, Norway was slowly adopting Christianity. The population was influenced by the Vikings, so a dragon could be seen on the roof of each church, and a hammer from Tor at the entrance. Masses for tourists are being held in these churches today (admission is charged). They look fabulous while hiding something mystical and magical in their appearance.
In the north of Norway is the beautiful city of Alesund. In 1904, a large fire engulfed the town, where the wooden houses were completely burned. Soon the city was rebuilt, developed and over time became rich. Above the city is a lookout. Panoramic binoculars are set up so you can look closely at city life. Tourists visit Norway because of Nordkapp in the Finmark region. Here you can experience the aloof light (if you are patient). Nordkapp is located on a mountain (300 meters above sea level) on a rock that has helped sailors navigate for centuries. Today it serves tourists for photography. Here is a complex with bars, a restaurant and a souvenir shop.
https://www.visitnorway.com/
https://www.facebook.com/Visitnorway 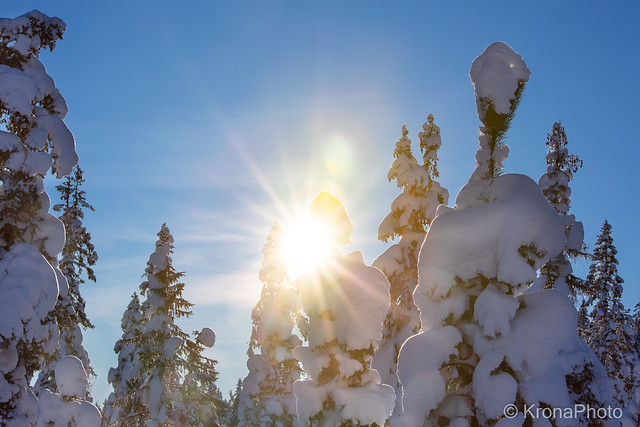