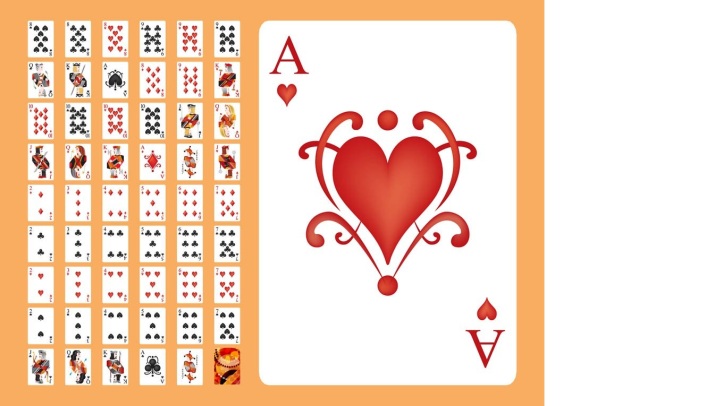 photos: wwwfreevector.com
The new age of viruses and post-viruses has spent most of us at home expecting further developments around the world. It was an opportunity to learn to work better with other household members and to overcome potential obstacles that we sometimes have. Through joint activities, different age groups improve the relationships they build over the years, create stronger bonds and get to know each other. Board games have always encouraged empathy, a common spirit, competitive zeal and optimism. Patience, verbal communication and mutual interaction are important here. Young children learn the ability to focus. Older children are interested in strategy games with which they learn new skills and planning. The main message of all social games is that happiness is changeable and can change in an instant while togetherness can always be built and perfected.
Monopoly- one of the most popular board games in the world. It is also the best-selling game in the world. The rules of the game say that players are kept from prison, to build on their own land, and beat competitors. By accumulating money and real estate, players come to victory. The game requires good skills, a little luck and planning even though it looks simple at first hand.
Jamb- players take turns rolling five dice. They write the results literally with a pencil in the provided tables on paper. Winning and a higher final total depend on the skill of the players to throw kent, full, poker or iambic.
Puzzle-here are the most important patience, concentration, memory development, perseverance and problem solving. There is a puzzle competition in the world. There is a museum puzzle and World Puzzle Day. The motives for putting the puzzle together and the number of parts for the puzzle can be different.
Continue the story — a fun game that always ends in laughter. The first player says one word, the second player says that word and his word. This is how long and funny sentences and stories are created. It turns out the player makes a mistake.
https://www.worldpuzzle.org/
Treasure hunt – one of the players hides an object when all family members leave the room. The family then returns to that room and the search for the treasure begins. The winner is the person who finds the hidden object.
Dominoes – a famous and very old game. It consists of tiles of various values. These values, according to the rules, agree with each other. Players place Domino tiles according to the rules of the game. In doing so, they try to get rid of all their tiles. The winner is the player who gets rid of their Domino tiles first or the player with the least points. The Domino set consists of 28 rectangular tiles made of wood, ivory, etc. Each tile has a face and a back, where the back in the whole set must be the same. The face is divided into two equal parts by a vertical line, and there is a certain number of dots on each part. The number of dots (also called “Oke”) on one side can be from 0 – 6.
There is a different combination of values ​​on each tile. In addition to the tiles in the set there are:

– tiles on which one field is empty (called “Naked”)

– tiles on which both fields are empty (called “Double-Naked”)

Unleashing the beauty of creativity

Living in connection with Mother Earth, one day at a time.

The Paradise Land of Minangkabau

iLL Take That to gO

Old School Views But I'm not that Old

Digital nomads writing about our adventures as we move around the world. This website is dedicated to the art of travel and nomadic life, helping you to travel well.

A wide selection of the latest Health & Wellness information! Use the "Search Our Blog" tool to find what you are looking for.

fleeting glimpse of this in that, vienna, austria - europe

We are constantly adding new offers to our site. Be sure to come back later.