1. Willis Tower is a 108-story, American skyscraper located in Chicago, Illinois. When it was built in 1973, it became the tallest skyscraper in the world by crossing the then tallest “World Trade Center” in New York City. Construction lasted 3 years from 1970 to 1973.It took the Ancient Egyptians 20 years to build the pyramids at Giza.
2. The Willis Tower is the largest building in North America and one of the largest in the world after the skyscrapers in Singapore and the Burj Al Arab in Dubai.
3. A ticket to visit Willis Tower costs 26 USA and is worth every cent spent.
4.The Willis Tower has 110 floors and 443 meters high.
5. The tower has an open floor from which visitors can see all of Chicago and the surrounding area.
6. Willis Tower is the premier corporate office building in Chicago, home to more than 100 companies including prominent law, insurance, transportation and financial services. The iconic building is the second tallest in the Western Hemisphere, encompassing more than 4.5 million square feet, including its Skydeck and 103rd floor glass viewing platform, The Ledge, which attract more than 1.7 million visitors every year. 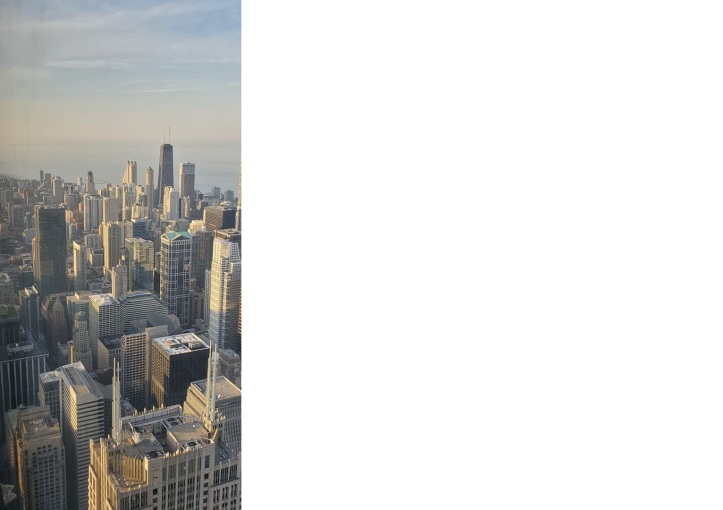 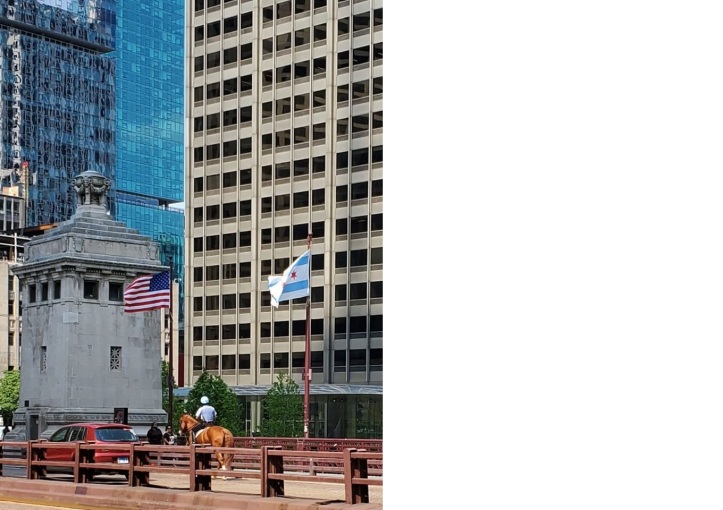 8. The average sway of the building is approximately 6 inches (152 millimeters) from true center, but the building is designed to sway up to 3 feet.
9. Willis Tower contains 25,000 miles (40,223 kilometers) of electrical cable.Willis Tower elevators operate as fast as 1,600 feet (488 meters) per minute – among the fastest in the world.Approximately 43,000 miles (69,200 kilometers) of telephone cable runs through the building – enough to stretch across the continental United States 15 times!Willis Tower was designed for more than 12,000 occupants.
10. Approximately 25,000 people enter the building each day.Approximately 1.7 million tourists visit the Skydeck each year.The Ledge’s glass boxes extend out 4.3 feet from the skyscraper’s Skydeck on the 103rd floor. Each box weights 7,500 lbs.The Ledge’s glass boxes are comprised of three layers of half-inch thick glass laminated into one seamless unit.The Ledge’s boxes have a thin film over the top layer of glass that assures a clear view 1,353 feet straight down!The Ledge’s glass boxes are designed to retract into the building, allowing easy access for cleaning and maintenance.The Ledge is built to withstand five tons of pressure and can hold 10,000 lbs!The Ledge has what is called “heat tracing” to melt snow off the glass.
http://www.willistower.com
Photos. Eldina Bičo